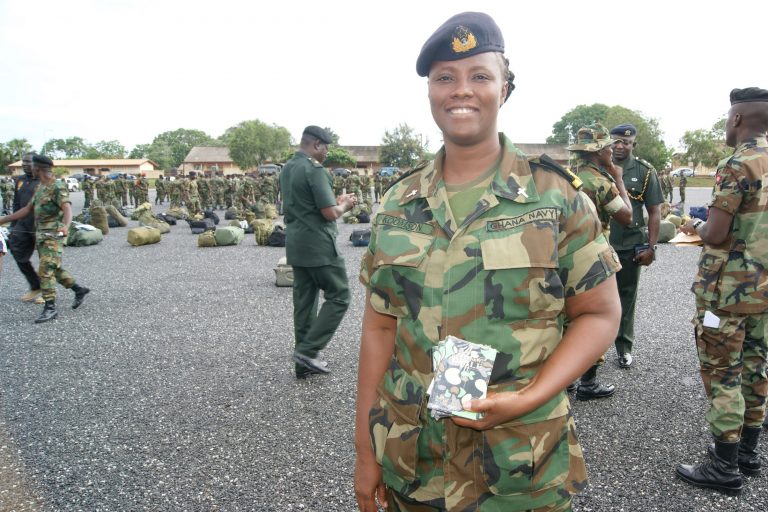 Your Donation Change the Lives of Women in Northern Ghana >>

Search The Bible in Your Ghanaian Language 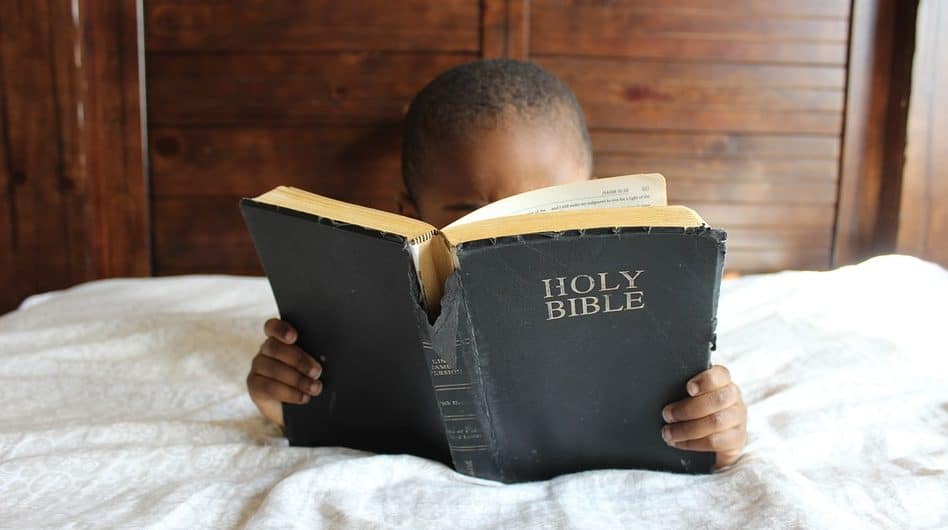 What do we do?

The Bible Society of Ghana exists to ensure that the vision of making Bibles affordable and available is achieved.

While focusing on our vision, it is also needful to develop effective and meaningful programmes using all forms of media through which we can attain our set objectives and facilitate Bible distribution and usage in churches and among individuals.

In pursuit of our mission, we do the following: Translations, Distribution, Programmes and Fundraising.

Bible verse of the day

You did not choose me, but I chose you and appointed you so that you might go and bear fruit—fruit that will last—and so that whatever you ask in my name the Father will give you.

Click any of the links below to read more about the bible in your language.

Every year about one thousand men and women of our military personal go on peace keeping duties with the African sub-regions. These men and women minister to us all by protecting us in the best way they know how. A few times some have lost their lives while performing their duty on the battle field.

What as Christians and Bible Society can do is to continuously pray for them and make the Word of God available to the troops. So join us with your widows might of (10ghc) per bible and watch how God saves his own even in the midst of battle.

The project seeks to bring comfort and hope to persons (particularly women and girl child) who continue to face various forms of discrimination and abuses in most parts of Ghana through the Story Based Trauma Healing.In northern Ghana hundreds of women and men are accused of sorcery and witchcraft by relatives or members of their community ends up living in ‘specialized camps’ after fleeing or being banished from their homes. These camps (6), which are home to majority of women and children, offer poor living conditions and little hope of a normal life. These persons have trauma issues having fled discrimination, threats or even mob justice after being accused of witchcraft and blamed for ‘crimes’ such as causing sickness, droughts or fires, cursing a neighbour or even just appearing in someone’s dream.

In 2011, the Ghanaian government announced that the camps should be closed down with immediate effect. Social groups have firmly stood against the closure of the camps in such short space of time, because the camps do provide a safe haven for women accused of witchcraft. The women themselves say they would prefer to stay in the camps rather than face discrimination or risk violence or death back home. The situation is not entirely different from children who are sold into slavery to work in hazardous situations to support families back home.

The 2005 Ghana Country Report reveals that, Ghana is amongst the countries that records high levels of gender based violence including physical, psychological, economic and sexual abuse. Records available to the Domestic Violence and Victim Support Unit (DOVVSU) of the Ghana police service indicated that, between the period of 1999 to May 2010, 109 784 cases of domestic violence were reported of which a greater portion was perpetuated against women.

The gospel must travel as far as we can make it. It takes bold Christians like you to achieve this objective through your volunteering and giving of money to send the salvation message to those who otherwise have not yet heard the Word.

How can you help?o By praying for the Society at all timeso By being a onetime donor to any of our projectso By volunteering your time/expertise during our programmes.o By becoming a life member of the Society- this will mean that you believe in the Bible course and are willing to donate any amount;Quarterly ` Half yearlyMonthly Yearly

Leave us a message

Any cookies that may not be particularly necessary for the website to function and is used specifically to collect user personal data via analytics, ads, other embedded contents are termed as non-necessary cookies. It is mandatory to procure user consent prior to running these cookies on your website.